Prothesis for a Mutant Honeymoon 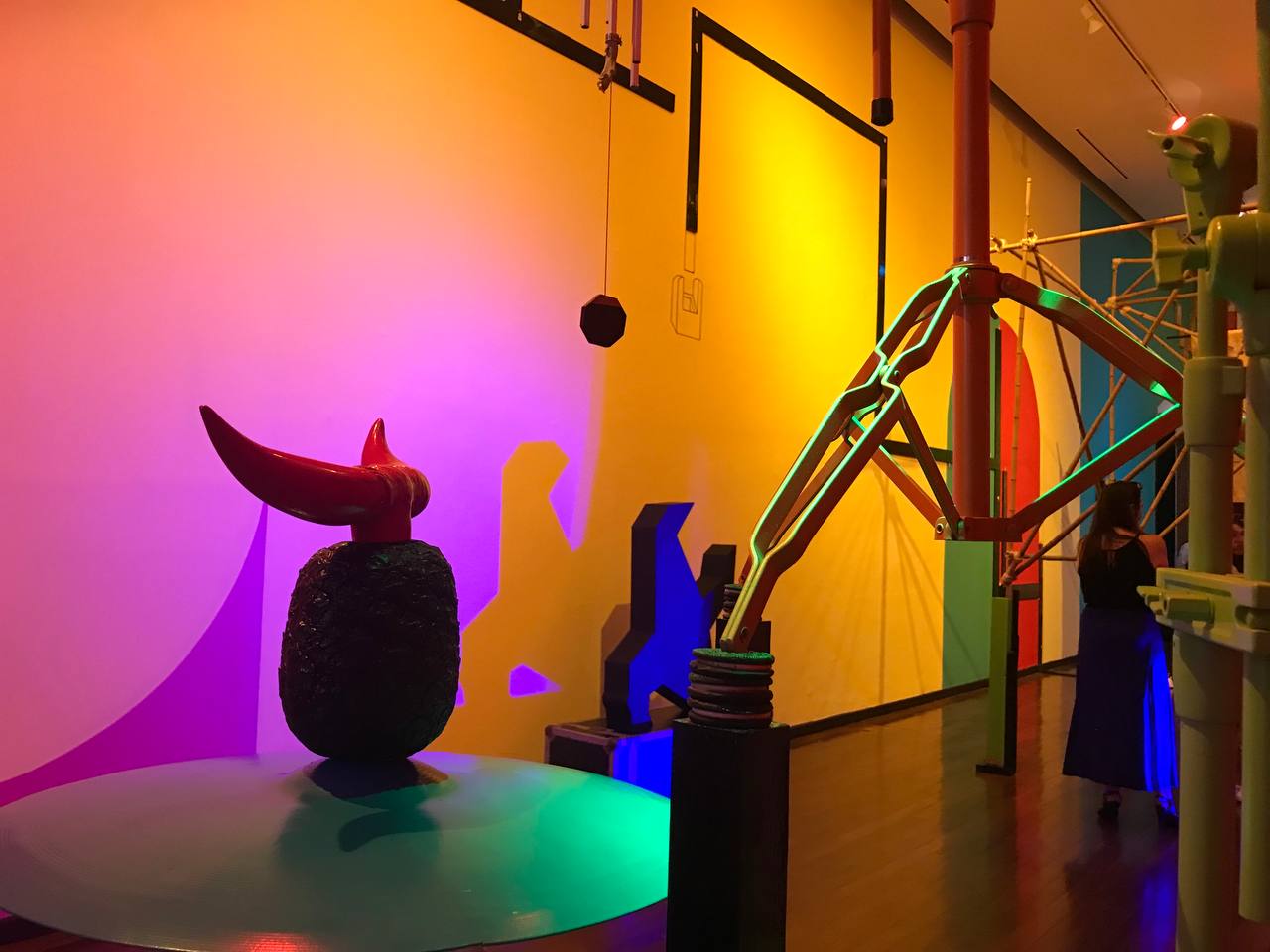 Halls 6 and 7 of the North Circuit of Museo Cabañas will hold the exhibition Prótesis para una luna de miel mutante (Prothesis for a Mutant Honeymoon) by visual artist Cristian Franco, whose work spans through several media, such as drawing, installation art, sounds, stamps, textile art, performance art, and texts. His artwork is based in a constant search and investigation of rumors, myths, and conspiracies that the author intertwines with the official version of events, creating fields of investigation that radiate to various areas. Not only has Franco worked from the perspective of underground language and aesthetics as well as its subculture, but also with pop culture messages and the official version of history, politics, publicity, and marketing. He uses acid humor to question the hegemonic narratives, as well as to signal their weaknesses.

Prótesis para una luna de miel mutante will be comprised by a wide variety of pieces brought to life in different media such as sculpture, painting, video, found object, and installation art focused on highlighting the hybrid, disconcerting, ironic, and critical vision that has characterized the author’s oeuvre. Replete of pop culture references, political winks, and myriad of iconic figures and characters of various areas of knowledge, the exhibition is conceived as a chaotic immersion, saturated with auditory, visual, and light stimuli that will generate an uncanny feeling in the audience, an aesthetic experience that arises from this sharp and exotic approach to beauty and harmony.

Cristian Franco Martin was born in Tecate, Baja California in 1980, and currently lives and works in Guadalajara. He studied at the School of Visual Arts of the University of Guadalajara (1998-2002), and the University of Arts in Havana, Cuba (2000). He is director and founder of the project Doña Pancha (2008-2022) and has participated in multiple collective and individual exhibitions both within Mexico and abroad.